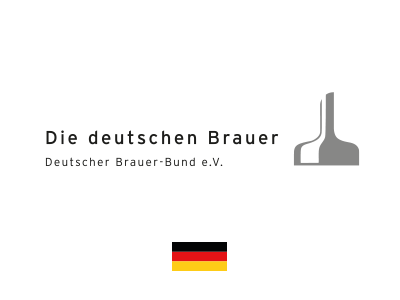 Germany is the largest beer market in Europe, with a production of around 9.4 billion litres per year, brewed in more than 1500, predominantly artisan, breweries. 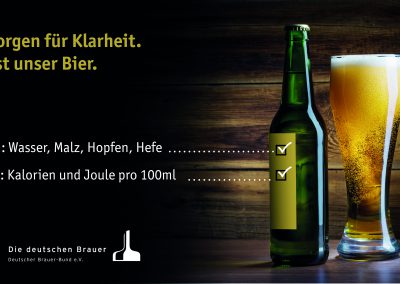 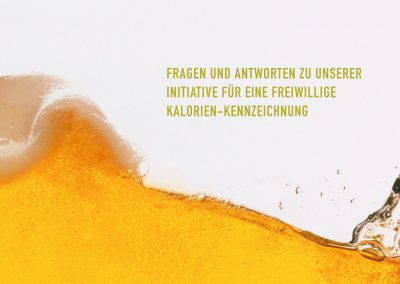