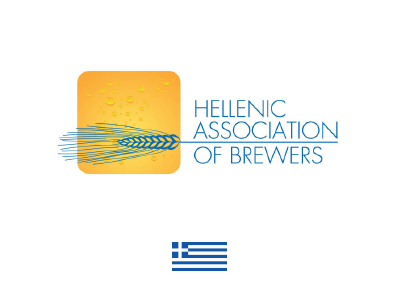 Greece is the eighteenth biggest beer market in the European Union, with around 83% of the market, or 3.15 million litres of beer, packaged in cans and bottles each year. 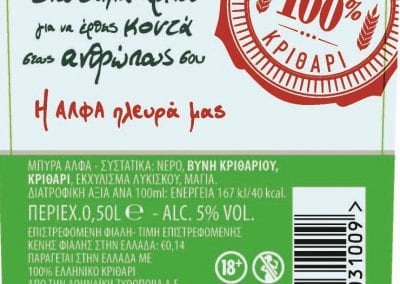 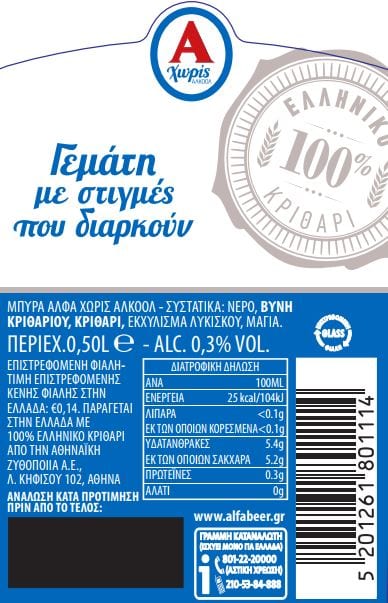 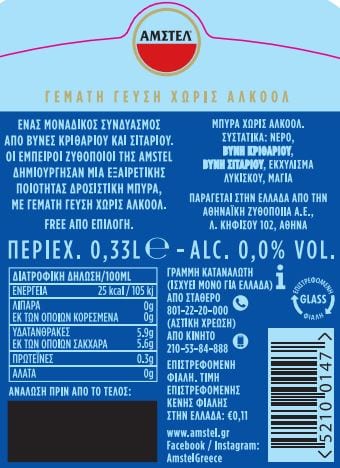 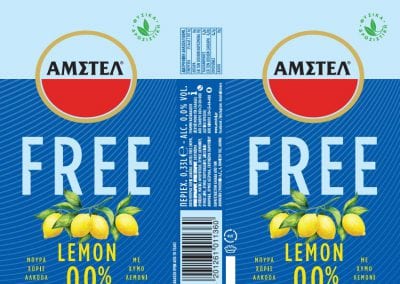 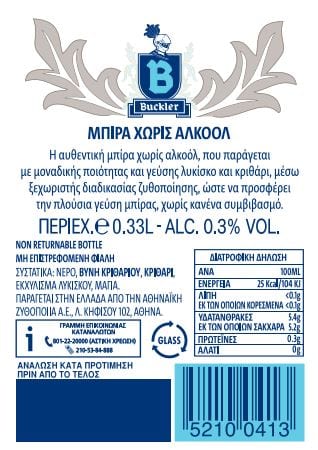 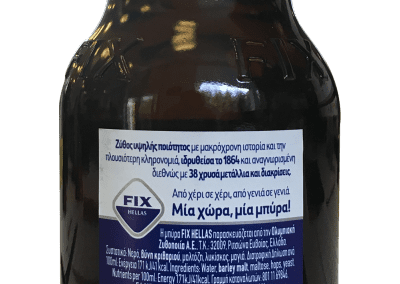 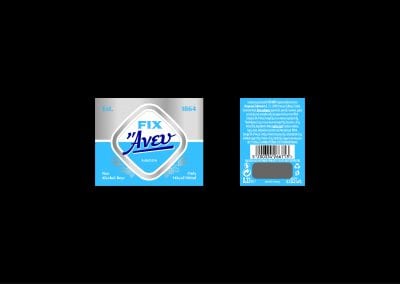 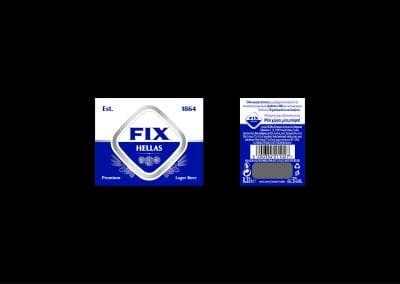 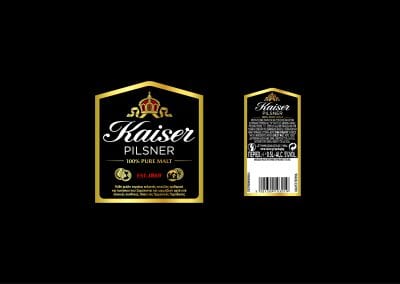 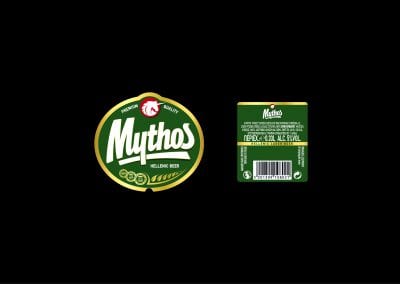 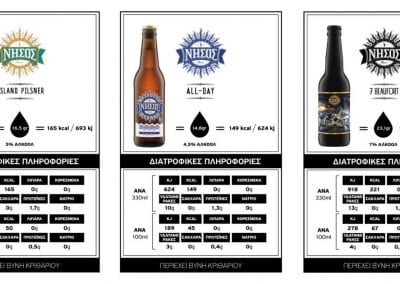 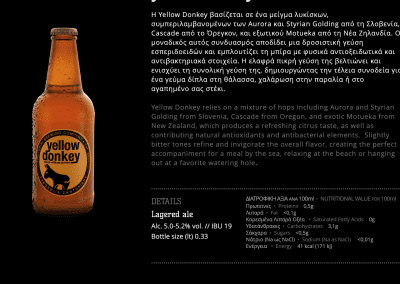 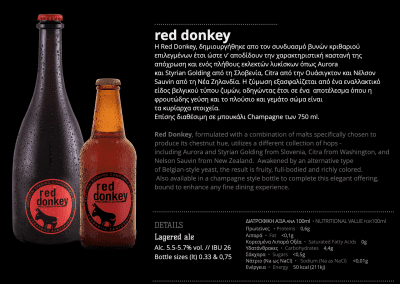 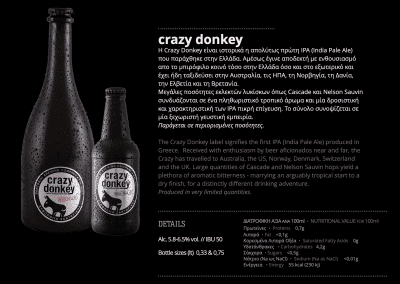 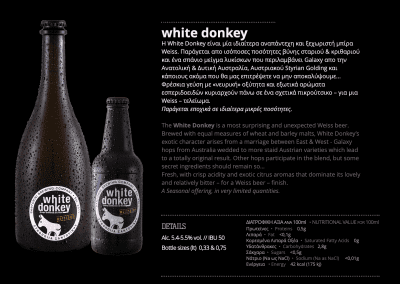 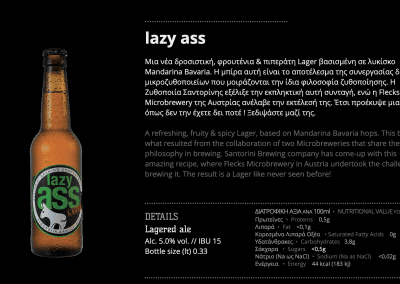 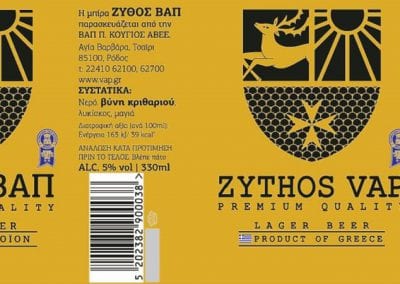