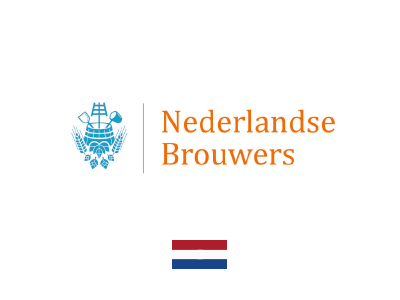 The Netherlands is the EU’s ninth biggest beer market by consumption but its fifth biggest by production due to a very significant export market for Dutch brewed beer. 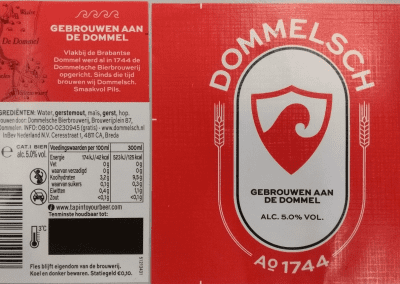 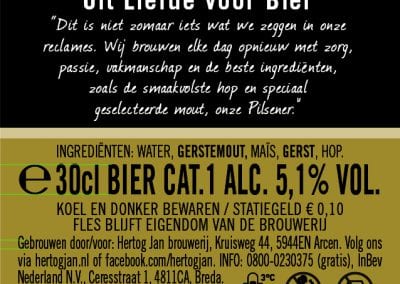 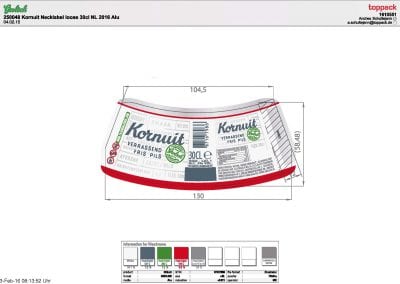 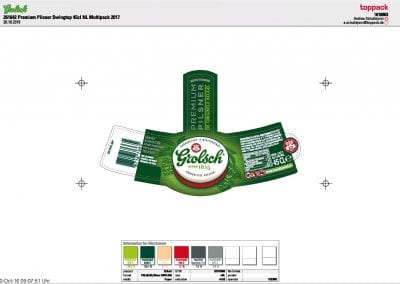 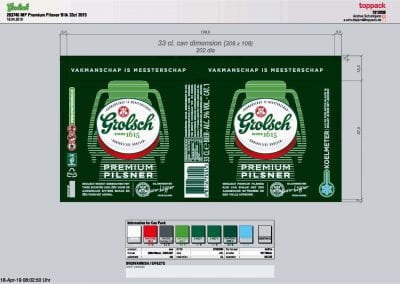 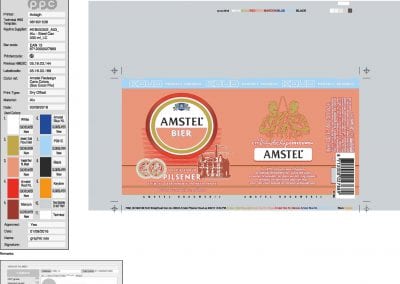 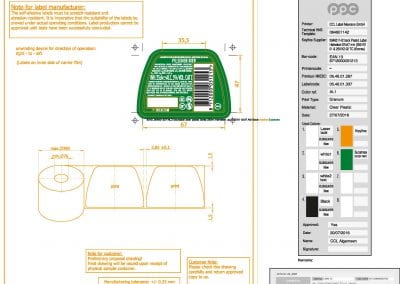